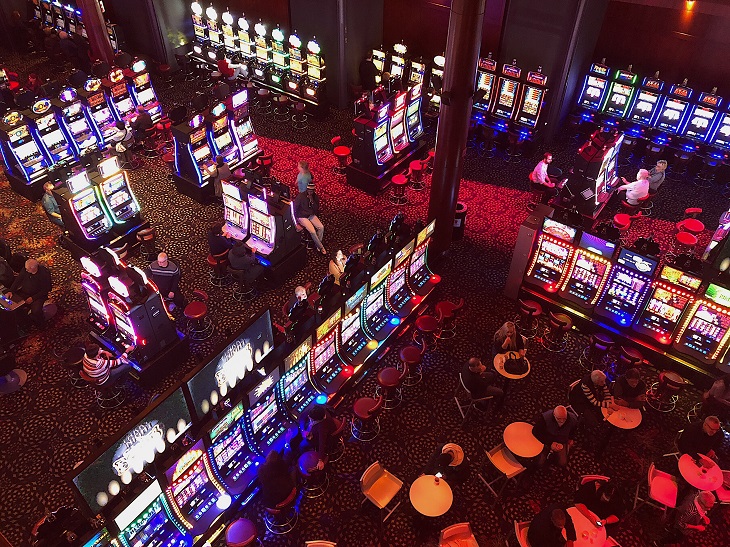 Betrophy Casino is offering a Spinomenal Series Tournament that has six rounds and will give away a total of IRP100,000 in prizes. The Spinomenal Series runs through the middle of August, giving players a chance to compete against each other to collect points, rank high on the leaderboard and cash in for some truly impressive prizes every day.

There are different rules and regulations for how the Spinomenal Series will proceed. If you’re interested in participating in this exciting promotional tournament, read below to find out more information about it.

To win a chance at the prize pool, you need to play in one of the participating games for each of the rounds, which are laid out below. When playing one of the qualifying games during the round’s specific dates, you will earn points for each win.

Those points will then add up, and each player will be listed on a leaderboard based on how many points they have earned. Then, the top 100 players on the leaderboard at the end of each round will receive a share of the total prize pool, which is IRP15,000 for each of the first five rounds and IRP25,000 for the sixth round.

The tournament is available only for real-money wagers. You have to have a minimum spin amount of IRP0.20 per spin. You don’t need to do anything else to qualify for the tournament, other than playing in one of the participating games listed below, at the specific time that the round is being offered.

Only spins that are finished qualify for the leaderboard. Prize payments will be made within 72 hours of the tournament results being accepted.

Duration of the promotion

The Spinomenal Series at Betrophy Casino is a great way to have some fun playing great online slot games, and at the same time being rewarded for outstanding play. The series is available through the middle of August, so try your luck at any of the participating games, and see how high you can climb up the leaderboard.

In this article I have covered the Spinomenal Series Tournament of 2022 from Betrophy Casino. If you want to try your luck at this promotion, click on the Betrophy link here and register now.

Shyla Anand has great experience when it comes to games of chance, but most of all online gambling. After having worked at a well known international insurance company, she now writes bestselling books about the casino business. 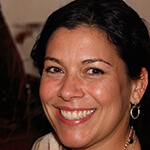